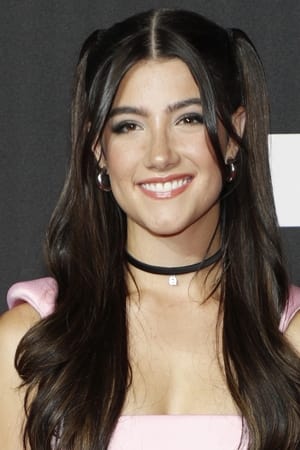 Charli Grace D'Amelio (born May 1, 2004) is an American social media personality and dancer. She was born in Norwalk, Connecticut, and was a competitive dancer for over 10 years before starting her social media career. She started actively posting content on the video-sharing app TikTok in late 2019, where she began posting dance videos to trending songs on the platform. She quickly amassed a large following and subsequently became the most-followed creator on the app. D'Amelio made her feature film debut with a voice role in the 2020 animated film StarDog and TurboCat. Charli also stars in the Hulu docuseries The D'Amelio Show in 2021. Her other endeavors include a book, a podcast, a nail polish collection, and a makeup line. She is the first person to earn both 50 million and 100 million followers on TikTok and was the second-highest earning TikTok personality in 2019 according to Forbes. She is often described as TikTok's biggest star. Description above from the Wikipedia article Charli D'Amelio, licensed under CC-BY-SA, full list of contributors on Wikipedia. 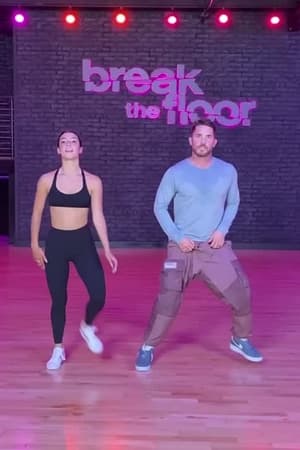 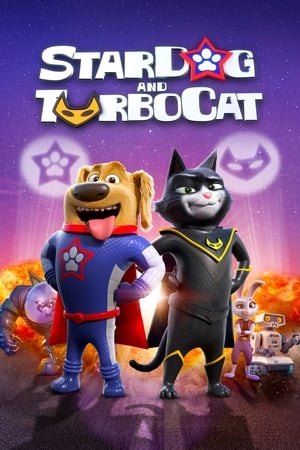 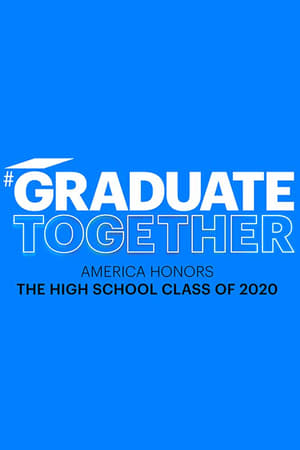 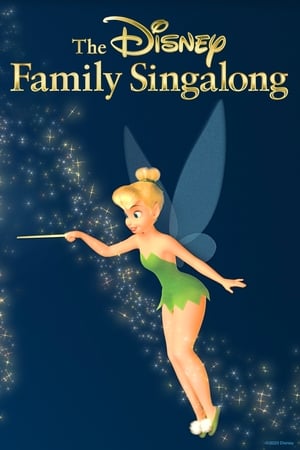