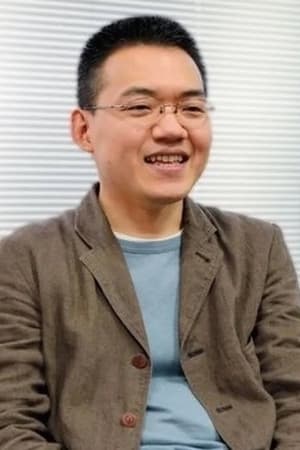 From Wikipedia, the free encyclopedia Hiroyuki Okiura (沖浦啓之, Okiura Hiroyuki?, born October 13, 1966 in Katano, Osaka Prefecture) is a Japanese animation director and animator working for Production I.G. Okiura left high school at the age of 16 and went into the animation industry as a member of the studio Anime R, where he studied under Moriyasu Taniguchi and which Taniguchi superintended. He is known for his detailed effects animation in, for example, the chopper attack scene in Patlabor 2: The Movie and his highly realistic character animation in works such as the opening credits to Cowboy Bebop: The Movie and several Production I.G features. His debut work as a director, Jin-Roh, completed in 1998, was the recipient of the Minami Toshiko Award at the 11th Yubari International Fantastic Film Festival in February 2000. Okiura's next written and directed feature film, A Letter to Momo, premiered at the 2011 Toronto International Film Festival, about 11 years after his first film. It was in development for seven years.